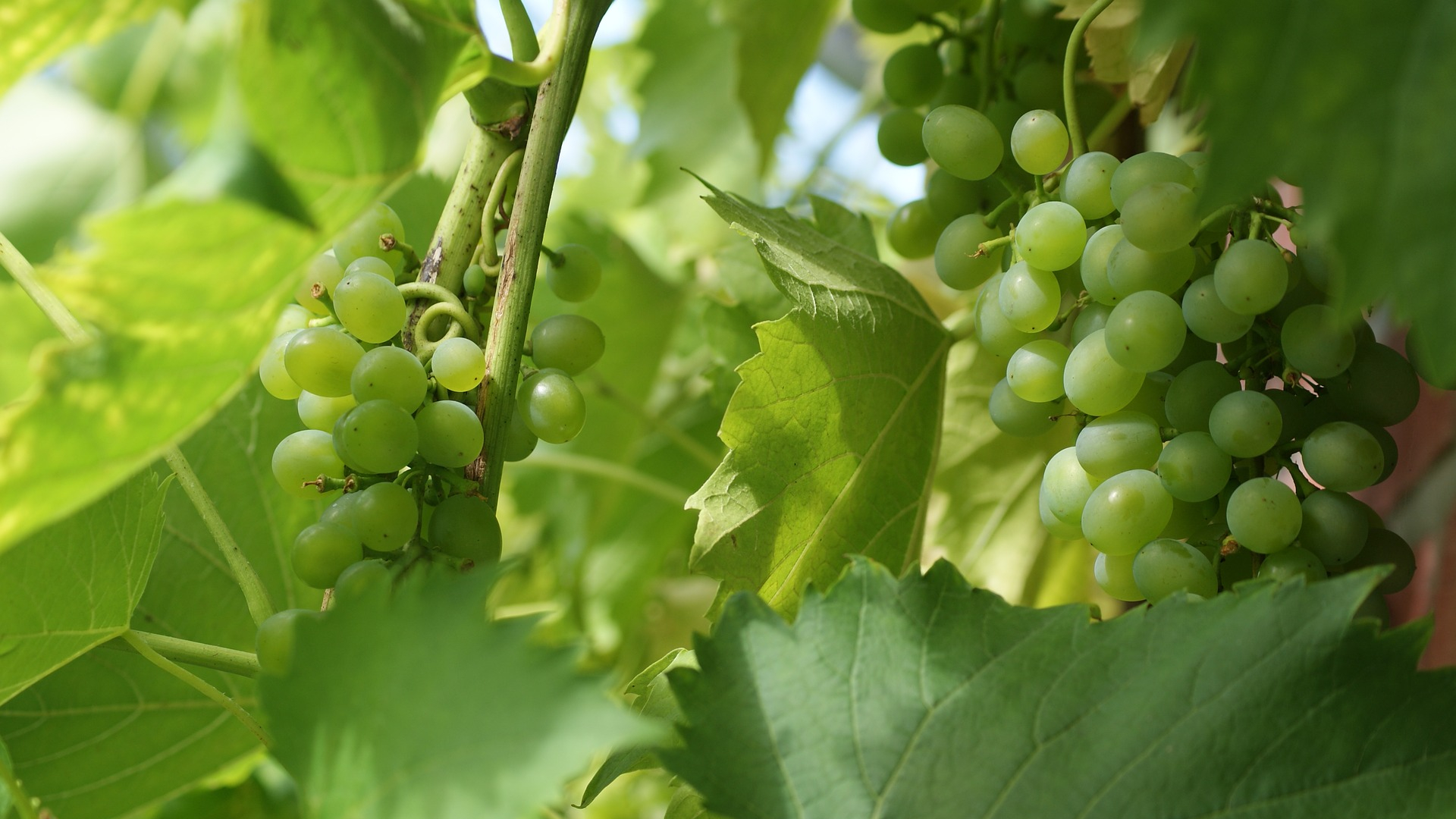 This is only understood by hole-filling Maltese.

The country was in such a state,
Parliament rose for a budget debate.
It was quite a few moments before Fredu spoke.
Then he said “Sex will cost ten quid a poke.

Whether you’re short, long, skinny or thick,
The tax will be paid on the use of your prick!”
Gorg Vella said “now Fredu, look here,
Will the tax still be paid for us boys who are queer?”

Treasurer Brincat arose and looked glum,
“Will I be exempt coz I only like bum?”
Fredu replied and sounded quite airy,
“you’II fucking pay double, you dirty old fairy”

Up got old Dom to tremendous applause,
He grabbed Madam speaker, and whipped off her drawers.
He straddled across her and fucked her at will,
Then shouted at Fredu “put that on your bill”.

Mangion shouted “I think I’II resign,
I haven’t had pussy for a very long time.
I dream every night of a big juicy crutch
But ten quid jump is a bit fucking much”.

The debate carried on, oh what a night.
Joe Cilia was bonking every woman in sight.
The whole house was screwing; Helena Dalli had quite a few.
And in the excitement, the damn bill got through.

So now in the bedrooms of Malta each night,
There’s many a fanny closed up good and tight.
They’re taxing our booze and taxing our smokes,
And now the bastards are taxing our pokes.

If ten pounds a time is the price we must pay,
It’s now with ourselves we must play.
So to quench our frustration, we must have a wank.
For the state of our country, we have Fredu to thank.